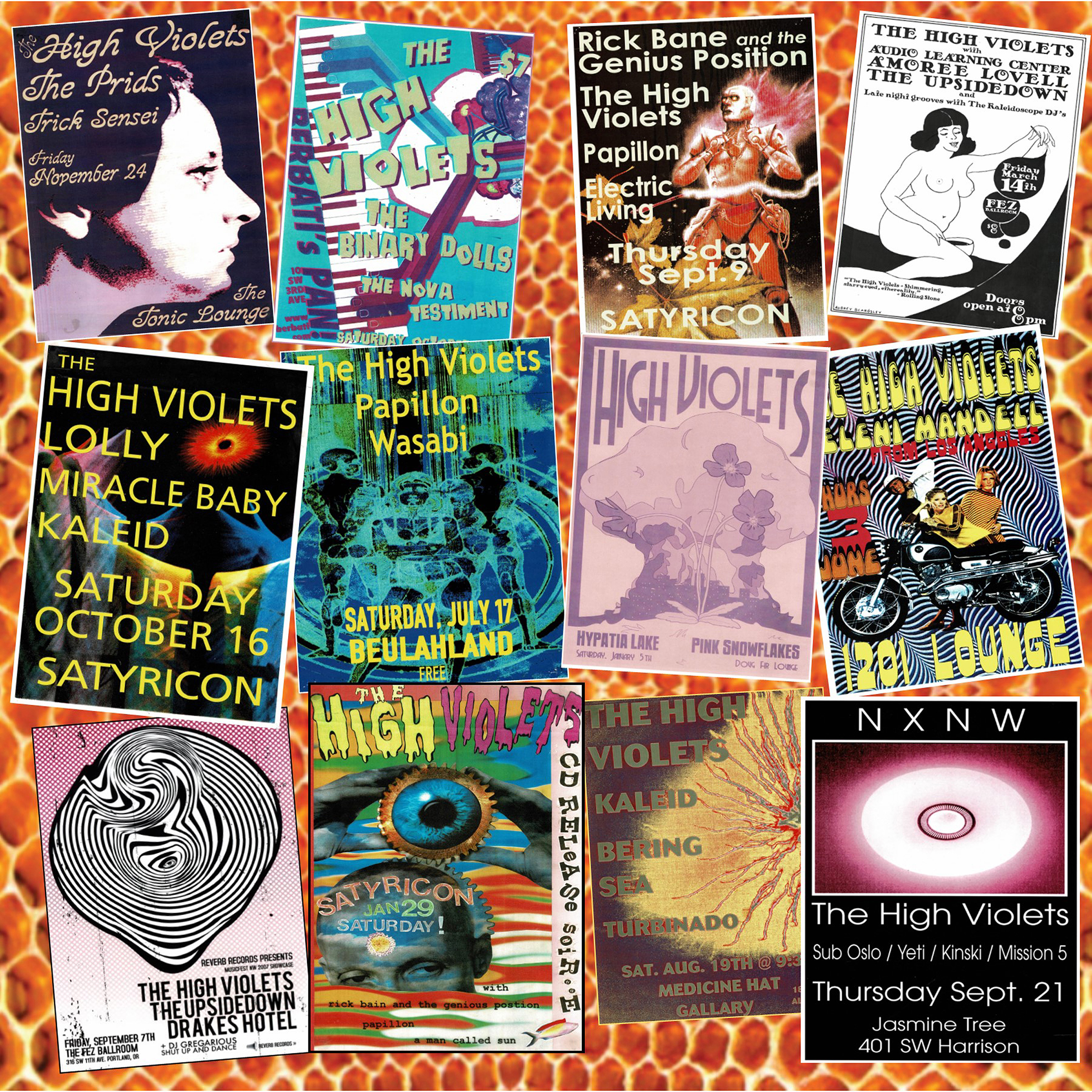 The Big Sonic Heaven 7 is 7 questions we ask our favorite bands.
This time we asked The High Violets…

We are from Portland OR and still reside here.

2. Give us a brief history of the band.

Strahota and Sargent started the band in the late ’90s after their band The Bella Low fell apart. After an early lineup (3 piece) we then found ourselves without a singer and bass player. We then recruited Kaitlyn ni Donovan to sing and Allen Davis on bass. Allen would be replaced later with Aaron Overstreet first and then our current bassist, Colin Sheridan.

3. What are your influences and/or describe your sound.

Bands like Slowdive, My Bloody Valentine, Ride, and Stone Rose were early blueprints for sure. But there’s material from most decades that make its way into our sound. Someone described us as Jesus and Mary Chain meets Fleetwood Mac.

4. What is your current release? Tell us about it.

Our current release consists of some never before released tracks, some early rarities as well as newer recordings including a cover of Slowdive’s “Altogether.”

5. Tell us something funny or shocking about the band.

At Pianos, during our first show in New York City, our fog machine set off the fire alarm within the first minute of the set emptying the room. The show eventually continued to a smaller audience after the fire department came and went.

6. What’s the best thing about being in a band?

Writing and recording. When we played live the camaraderie, traveling, and playing to appreciative fans was the best.

Currently, we have no plans for that. We’re all involved with other projects.

PLAYLIST FOR THE “NEW MUSIC SHOW,” September 19, 2021 (click on artist names for links to purchase their music) “Spirit, Power and Soul” by Johnny Marr    “Better Stranger” by 122 North “Tell Me” by SPECTRES “Levitate” by Undinyx “Silver” by Ruby Haunt “Love & Devotion” by Lydia Hol “Rich Girl (Hall & Oates cover)” by Lydia Hol “Don't Let This Love Die” by Lydia Hol “Ambler Gambler” by Nothing “Fast Friend” by HTRK “Never Saw It Coming” by […] 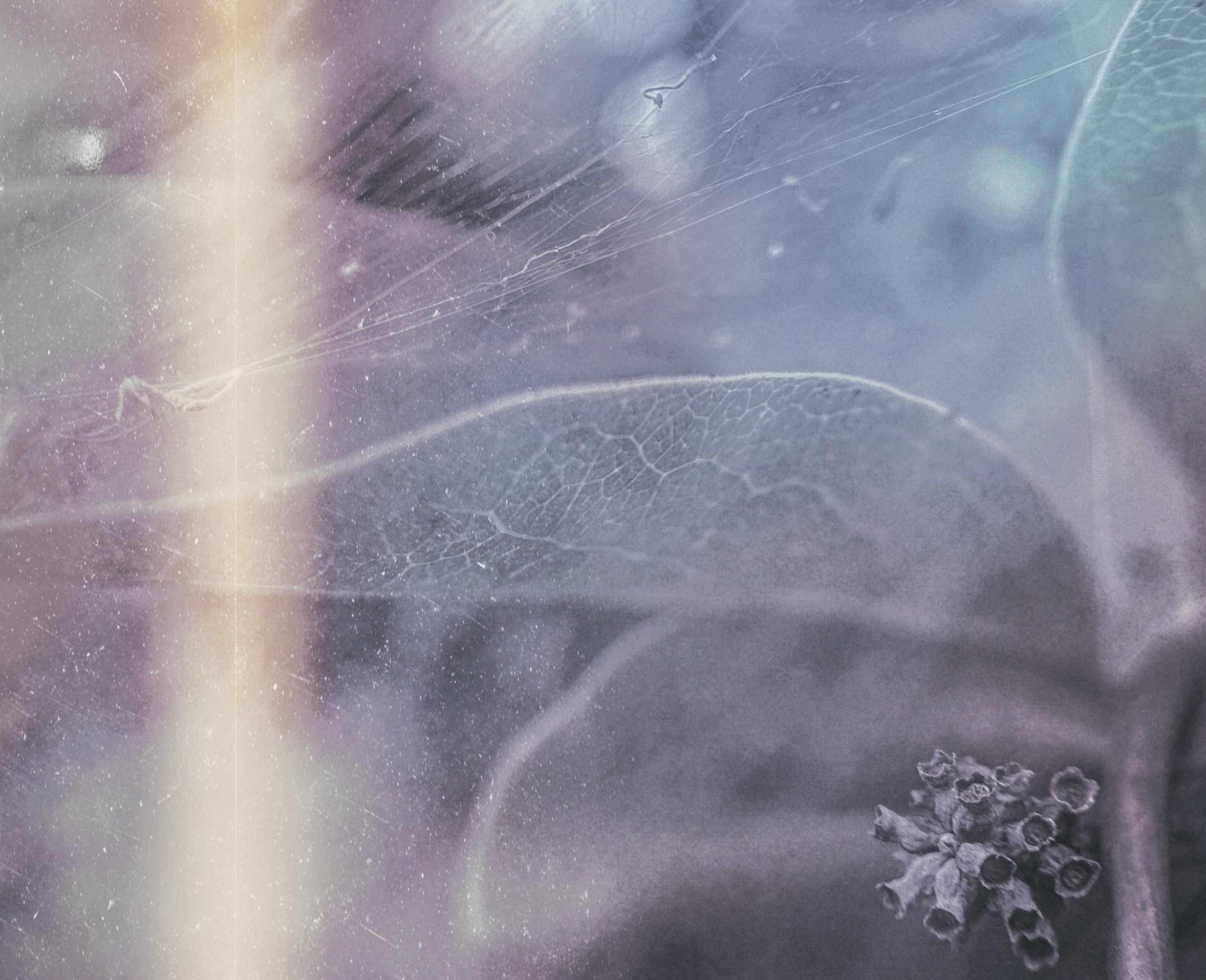