Future Islands – For Sure 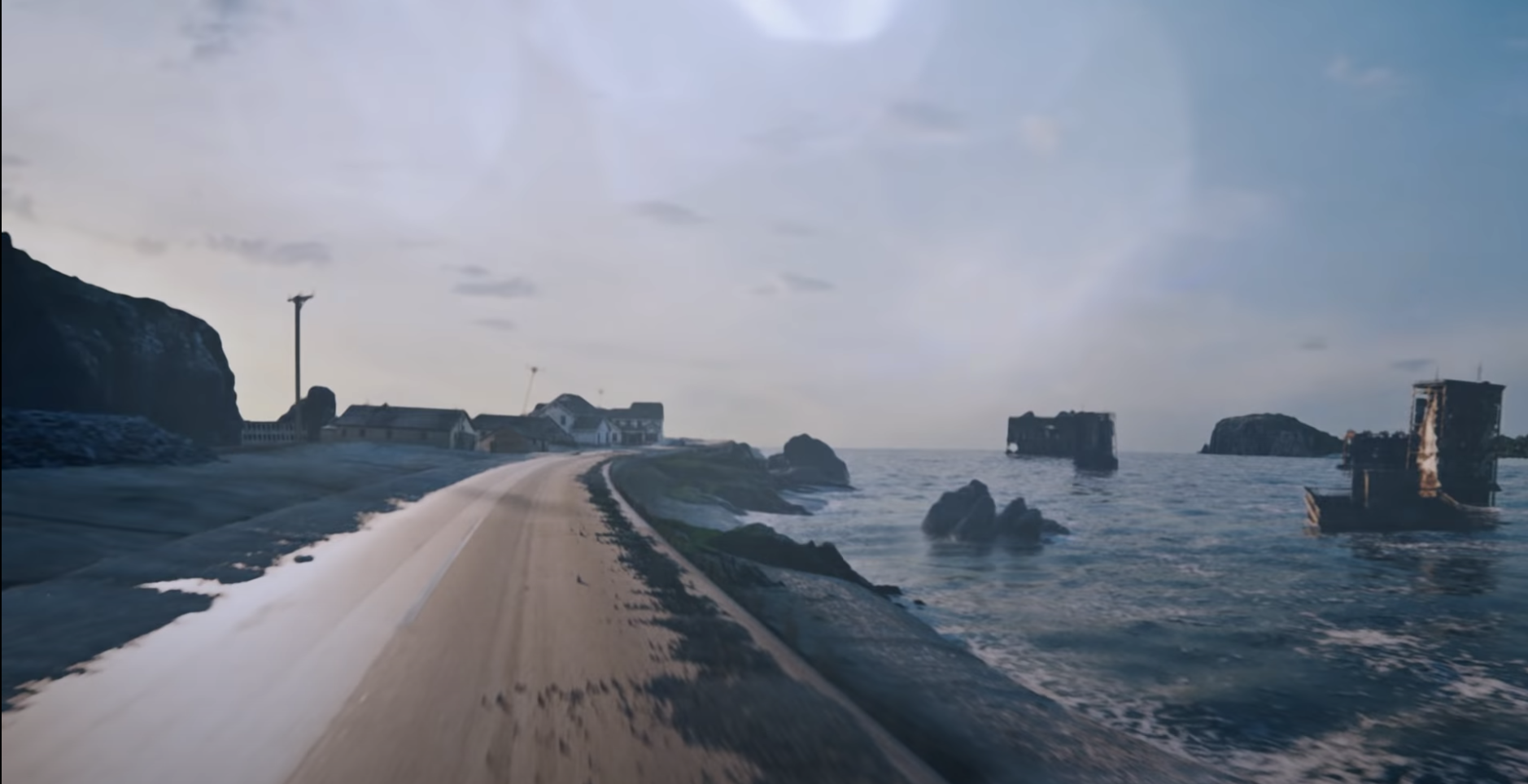 Baltimore’s Future Islands just released “For Sure” their first single since 2018’s “Calliope.” In-between singles the band members have focused on solo projects. Lead singer Samuel T. Herring has had guest appearances with DJ Shadow & PBDY. He also raps under the name Hemlock Ernst. Bassist William Cashion also put out an ambient LP titled Postcard Music  at the end of June. The song “For Sure” was written last summer according to the band’s Instagram page, where they describe the meaning of the song and how this summer greatly contrasts with last year’s due to Covid-19. The post reads:

“For Sure is a song about love and trust, because one cannot exist without the other. It’s a summer song, where love is the sea, and trust is giving us the courage to jump. And love is waiting. Trust is waiting. It’s a song about opened doors and closed ones. Ones that open into the world and ones that never close.

For Sure was written in the summer of 2018 but it’s coming out in a very different kind of summer. So many people around the world are far away from those we love, unable to hold them, through fear of sickness and death, or quarantined by closed borders. And all we can do is wait, hold on to that love, and trust those around us to make the right decisions, So that hopefully, next summer, we’ll be back together, on that precipice, jumping into the sea.”

The song also features Jenn Wasner of Wye Oak on backing vocals. Hopefully this will lead to a new album. In the meantime, you can hear the new single by listening to Big Sonic Heaven radio.

Big Sonic Heaven is a 24/7 Internet radio station dedicated to the ethereal sounds of shoegaze, dream pop, post-punk, trip-hop, etc. Listen to the artists featured on the blog and discover more by downloading the app for iPhone and Android or listen at  bigsonicheaven.com. 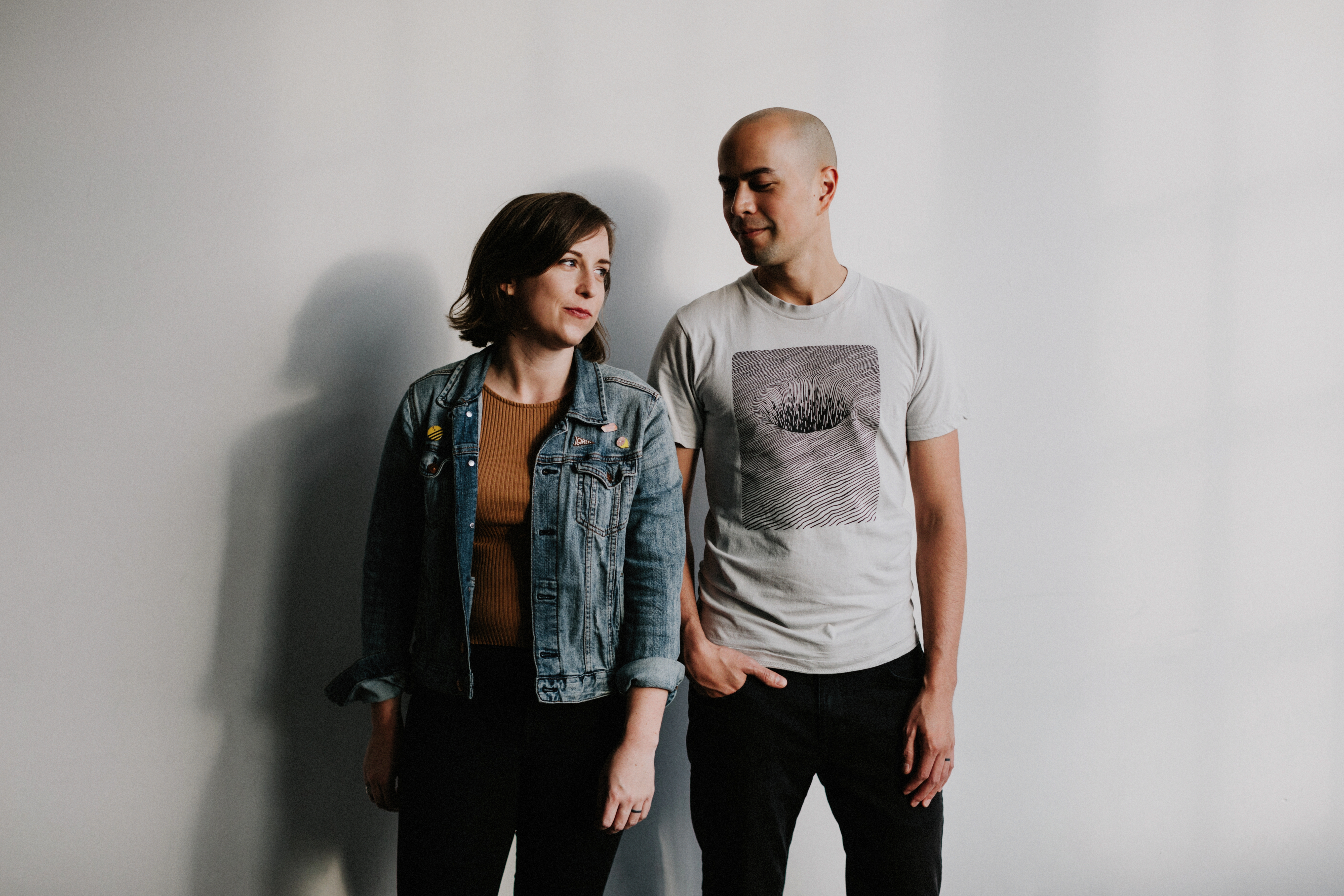 PLAYLIST FOR THE “NEW MUSIC SHOW,” August 7, 2022 (click on artist names for links to purchase their music) “All Flowers in Time” by Gloria de Oliveira and Dean Hurley “Polaroid Girl” by Soft Velvet Lounge “In Threes” by House of Harm “Citrus Beach” by Tan Cologne “All Night” by […]

PLAYLIST FOR THE “NEW MUSIC SHOW,” July 24, 2022 (click on artist names for links to purchase their music) “7 of Cups” by Wombo “We Can't Love Here Anymore” by Ayria “Cinema” by CASTLEBEAT “always there” by the churchhill garden “How it feels” by Whitelands “the old Ways” by […]