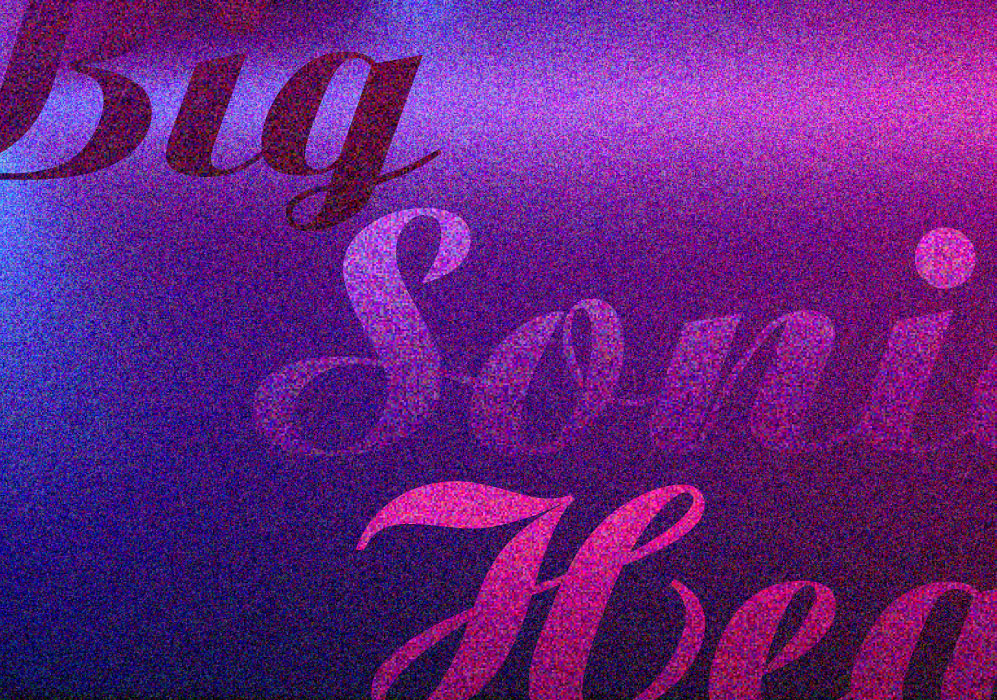 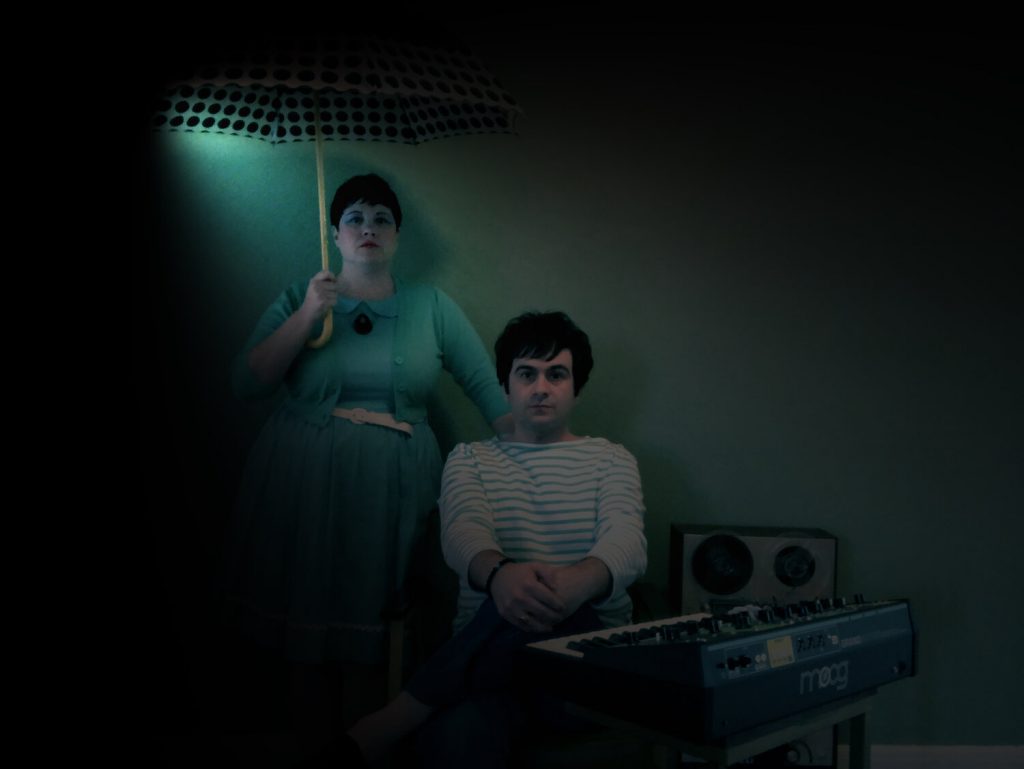 The Big Sonic Heaven 7 is 7 questions we ask our favorite bands. This time we asked Fawns of Love... 1. Where are you from/based? Jenny: Bakersfield, California 2. Give us a brief history of the band. Jenny: We have been making music since we met over twenty years ago. We made music under various monikers. In my early thirties, we took a couple years off while I earned my […] 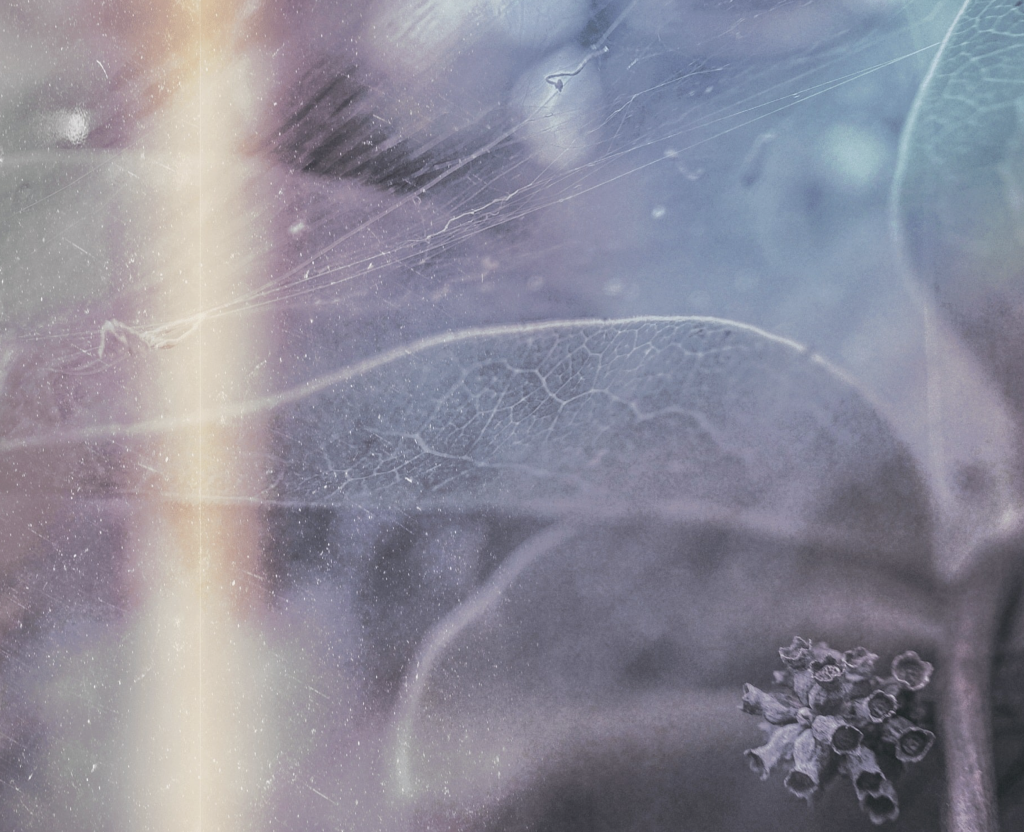 The Big Sonic Heaven 7 is 7 questions we ask our favorite bands. This time we asked Midsommar... 1. Where are you from/based? We are a band from Warsaw, Poland. Our origin is, in a sense, important because in the last 30 years dreampop and shoegaze did not manage to appear in our country even in a residual form. With Midsommar and a few other bands, we're trying to change […] 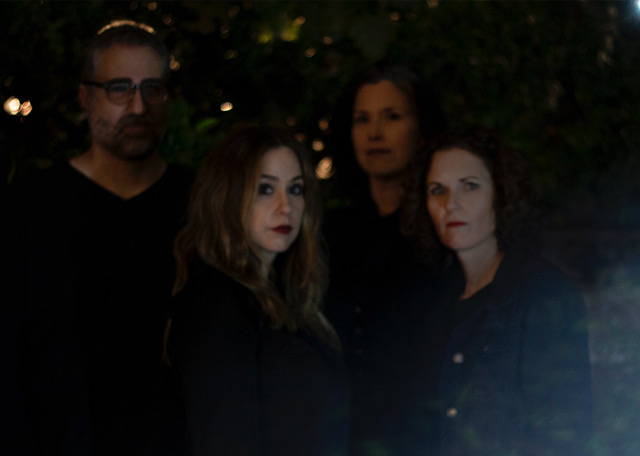 [vc_row][vc_column][vc_column_text]Powder Pink & Sweet is a Los Angeles-based dreampop band, which released its fourth single “Grey Day” in October. Created by Cris Verso as a solo project in 2016 with the single “Blue Sunshine,” on which Cris plays all of the instruments, Power Pink & Sweet has grown to become a quartet. Cris still conducts all of the songwriting and performs some of the lead instruments in addition to delivering […] 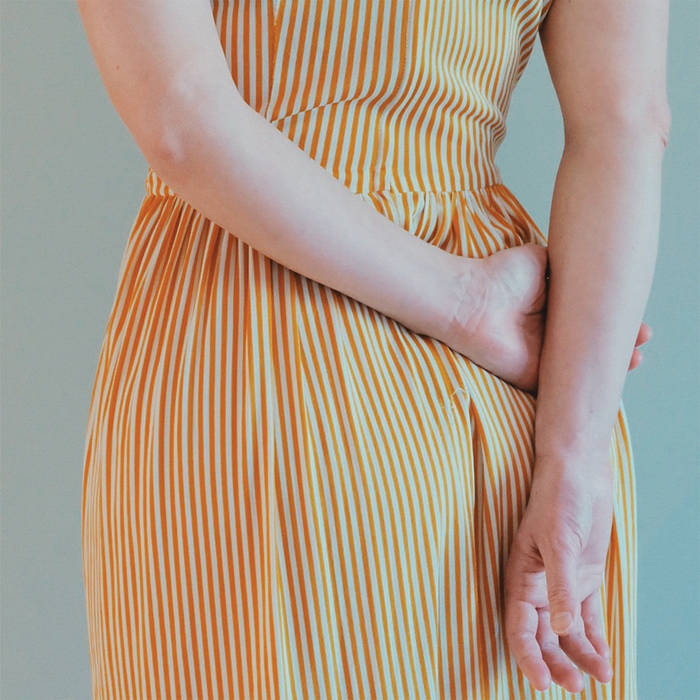 With a sound that is both singular and deeply rooted in the classic shimmery aura of Shoegaze, the Portland, OR musical duo of Keith and Hollie Kenniff (aka Mint Julep) offer a beautifully produced collection of music on their latest album, Stray Fantasies. 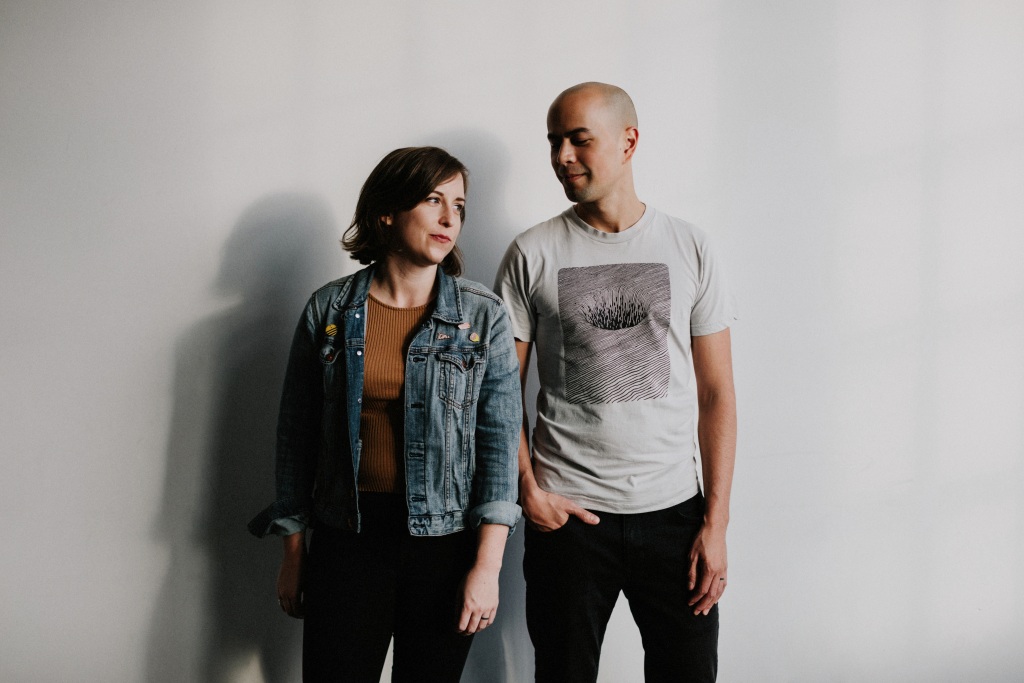 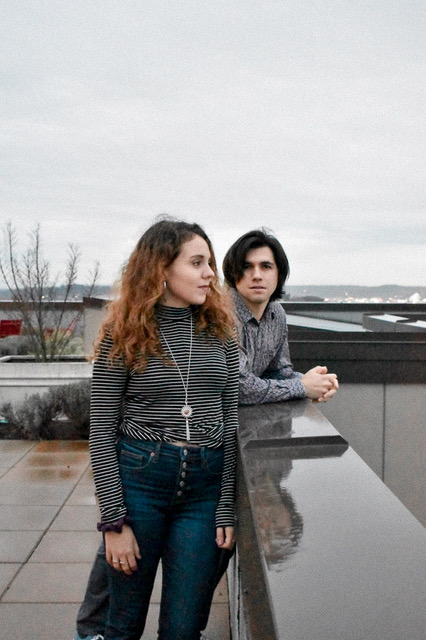 Last week I had a chat with Olivia and Matthew of Night Hikes. The dream pop two piece out of Seattle has released two albums since 2017, the first, The Blue Hour and their second, Chalice was released in November of 2019. 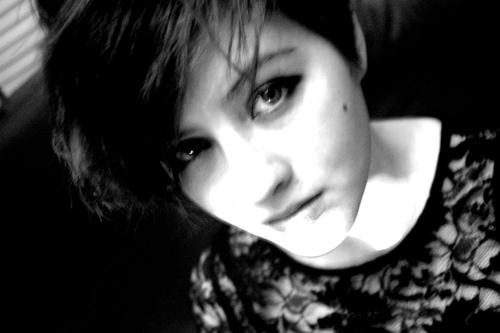 Dean Garcia, a former member of Curve, and his daughter Rose Berlin have released a new album entitled The Art of Pop. Rose Berlin was about two years old while her father was playing bass, drums, and guitar for the seminal British duo Curve. When Rose Berlin turned six years old, she and her father began creating music together, The Art of Pop is now their sixth album. Their work […]